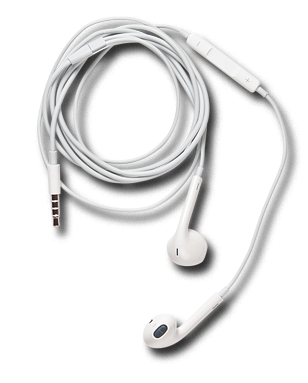 May 2, 2021
News
0
0
As a thank you to hard-working teachers they’re being offered the chance to have their name in THE GREAT FOX ILLUSION. Are you a teacher? Do you fancy having a character named after you? See Twitter for details. https://twitter.com/justynedwards

March 15, 2021
News
0
1
I am delighted to announce that all three books in THE GREAT FOX ILLUSION series will be translated into Dutch and published by De Fontein. They already have noteworthy authors such as Quentin Blake, Roald Dahl, Jonny Duddle, Mark Haddon and Jeff Kinney. I’m very excited to get to play a little part in their […]

January 17, 2021
News
0
0
It’s been really good working with my new editor at Walker Books as she has done a terrific job in highlighting some of the weaknesses with THE GREAT FOX ILLUSION. Nothing major, but a few tweaks which will make the finished product a lot stronger and smoother and hopefully more powerful. Often the things she […]
Recent Posts

Powered by Webpioneer Weymouth Web Design
We use cookies to ensure that we give you the best experience on our website. If you continue to use this site we will assume that you are happy with it.Ok