We can’t wait to publish The Great Fox Illusion 🦊 by @justynedwards next year! 🎉 https://t.co/wp6eRgBKow

New Videos: Justyn Edwards talks about the inspiration behind The Great Fox Illusion

My editor at Walker asked me to make a couple of videos, one for their foreign rights team and another for use at their sales conference. Watch me attempt to do two things at once – talk and try to make it look really interesting – with limited success. In other news, I’ve now seen the artwork for the cover. This is a very exciting moment in the life of a book when it starts to feel very real. I’m looking forward to being able to share this with you soon. 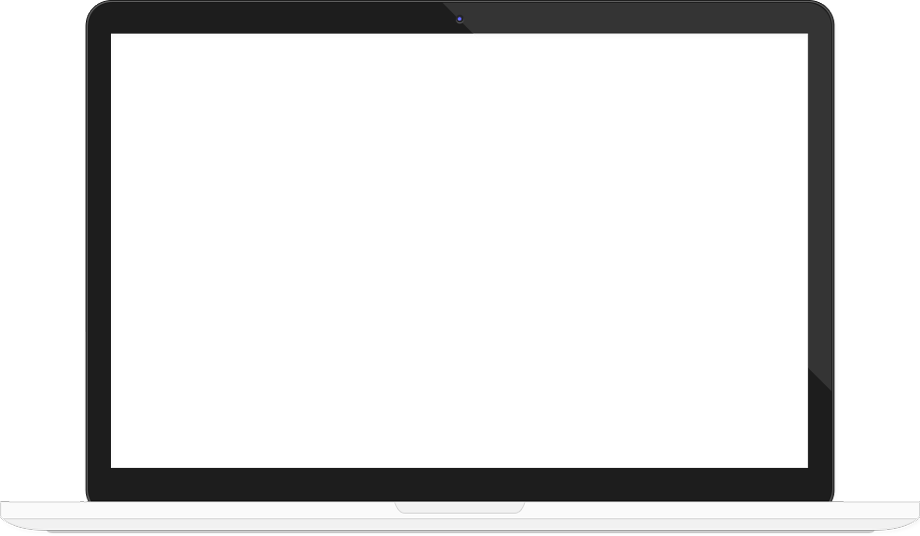 As a thank you to hard-working teachers they’re being offered the chance to have their name in THE GREAT FOX ILLUSION. Are you a teacher? Do you fancy having a character named after you? See Twitter for details.

And the winner is… Congratulations to Emily Weston. Miss Weston now has a cameo role in THE GREAT FOX ILLUSION. 🙂 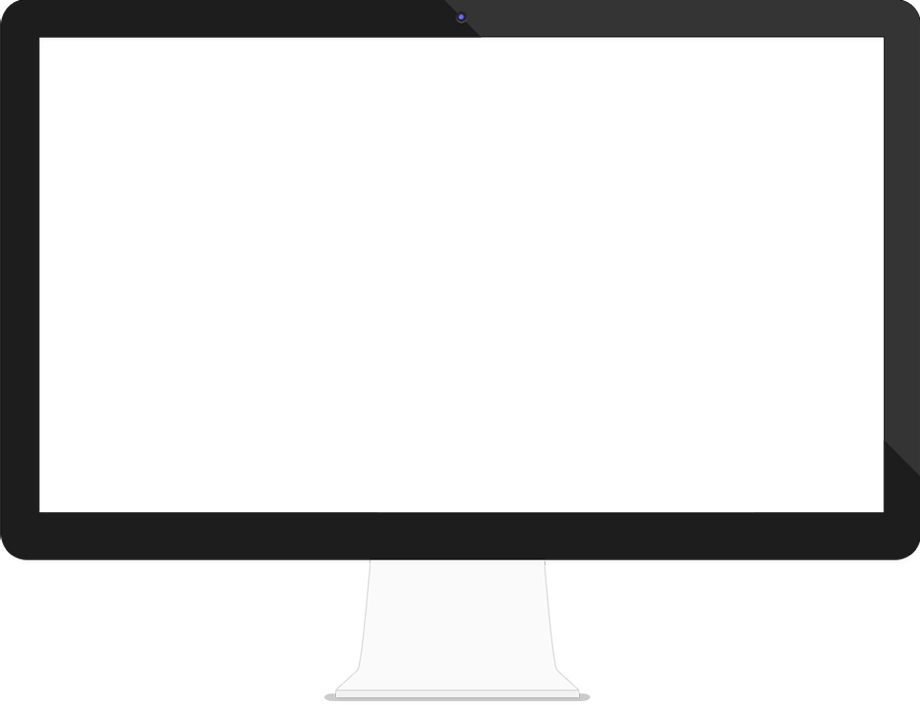 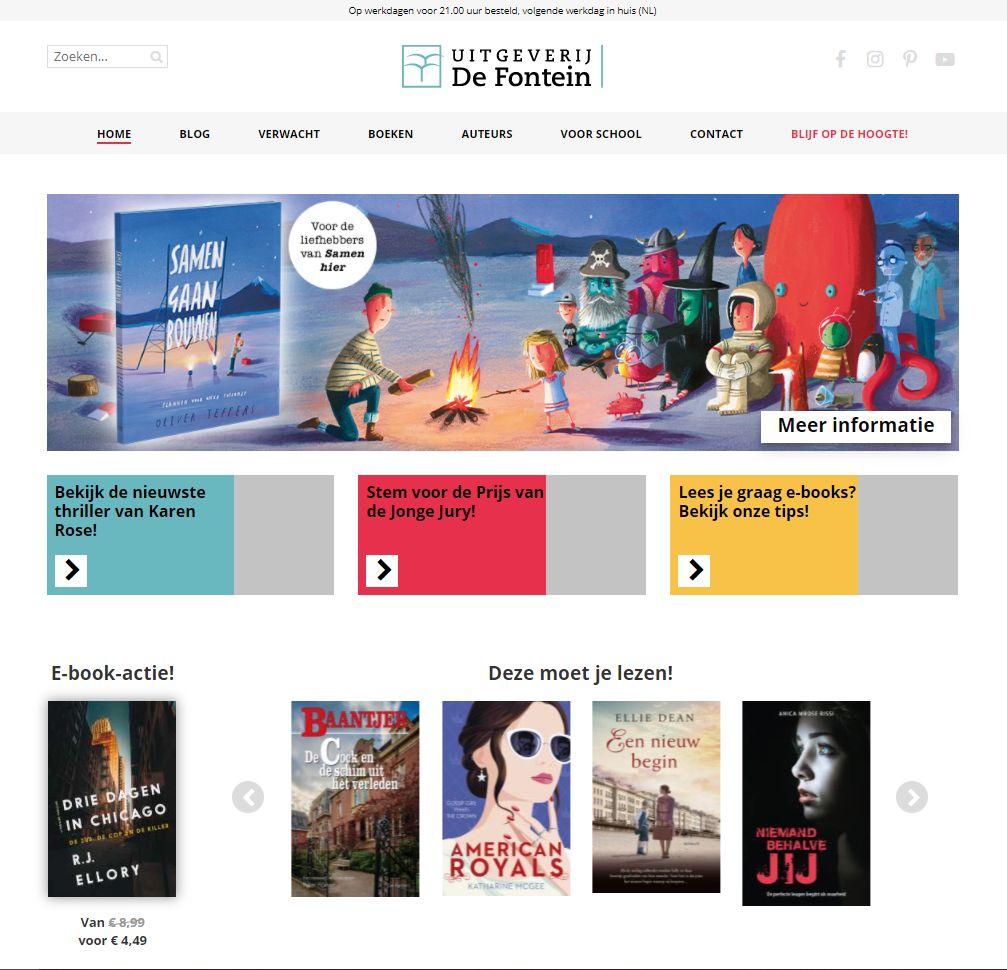 I am delighted to announce that all three books in THE GREAT FOX ILLUSION series will be translated into Dutch and published by De Fontein. They already have noteworthy authors such as Quentin Blake, Roald Dahl, Jonny Duddle, Mark Haddon and Jeff Kinney. I’m very excited to get to play a little part in their collection too.

De Fontein: “At present, De Fontein is the number one publishing house in children’s publishing in the Netherlands. Moreover, it is one of the most prestigious publishing houses with a reputation for high quality. A deep-rooted commitment to the best of publishing is reflected in the quality of our releases. With an affinity for innovation and a touch of the rebellious, we publish books for young people ranging in age from newborn to teenager: picture books, novelty and gift books, fiction and non-fiction, graphic novels, adventurous and humorous titles – both popular and literary works. In short, the entire gamut of children’s and young adult books.”

It’s been really good working with my new editor at Walker Books as she has done a terrific job in highlighting some of the weaknesses with THE GREAT FOX ILLUSION. Nothing major, but a few tweaks which will make the finished product a lot stronger and smoother and hopefully more powerful. Often the things she highlighted were areas of the story I had originally included but had been cut out in previous edits or had become a bit blurred in one of the revisions. When you write a book and then edit and then rewrite, it’s very easy to become a bit snowblind. It’s so helpful to have a fresh, and highly-skilled, set of eyes on the project to notice the parts of the story that have lost clarity, and by adding a couple of thousand words in these areas the book is going to be so much better. For that, I’m very grateful.

I’m also busy drawing up some detailed plans for the second and third books in the Illusions series. These are now coming along nicely and I can’t wait to get stuck in and start writing them. I will soon be sending these outlines off to my editor and then I’ll hide behind the sofa and chew my nails while I wait to find out what she thinks. 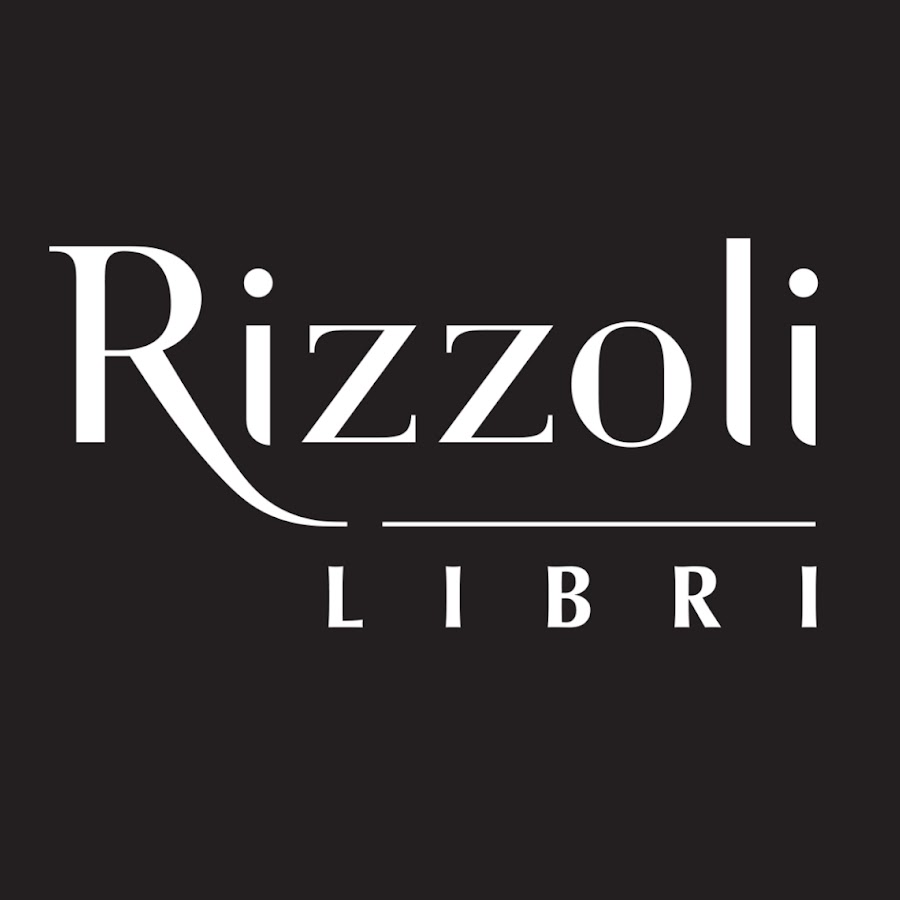 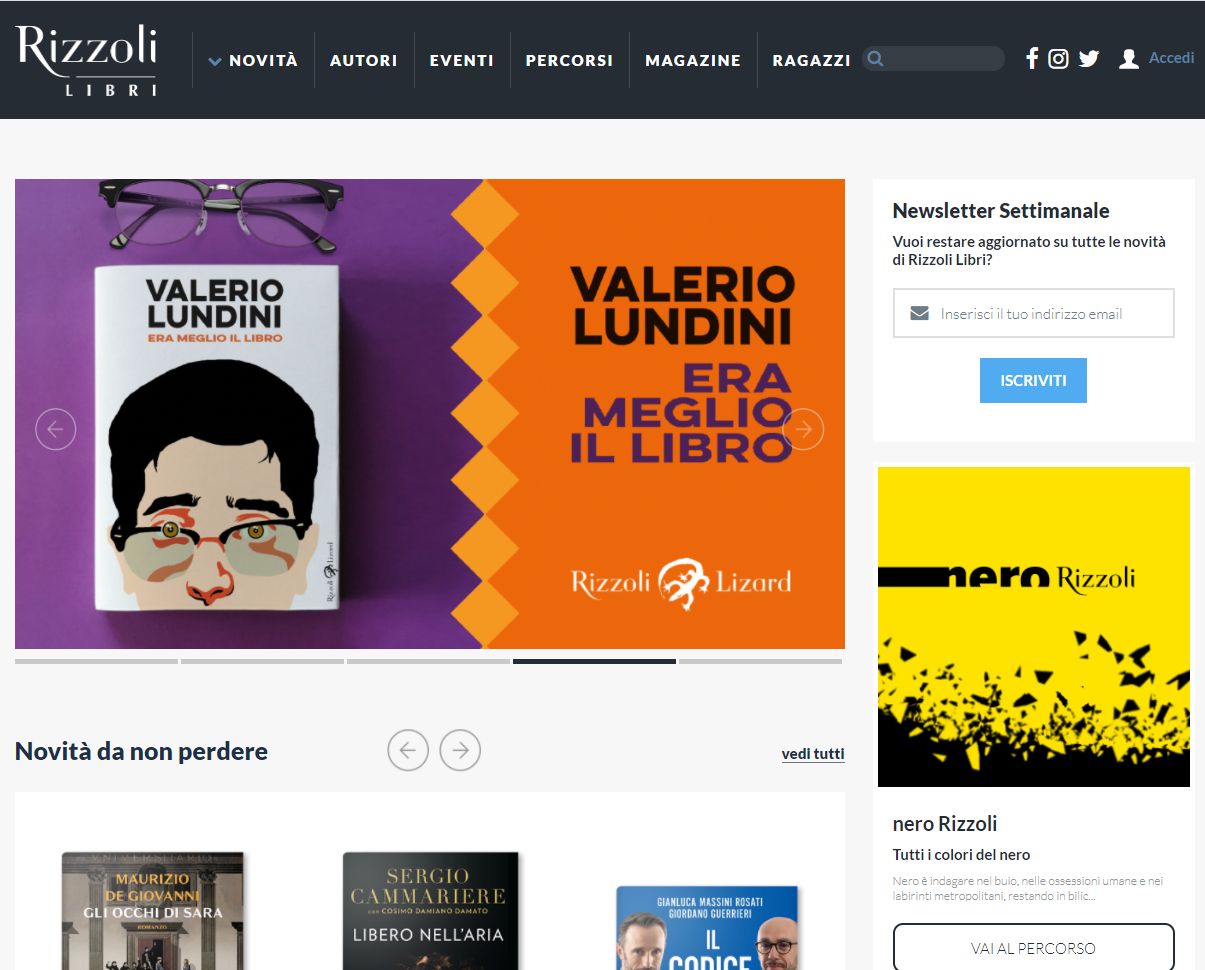 Italian publisher Rizzoli has purchased the rights for all three books in THE GREAT FOX ILLUSION series in a pre-empt deal. I’m very excited that Flick and Charlie will get to speak Italian.

They’re currently bringing out books by Jeffery Deaver, Dan Brown, John Green and Brian May. Seems very strange to think I’ll be joining that list – although a long way down it. 🙂 The same is true of Walker Books whose clients include Anthony Horowitz, Angie Thomas, Cassandra Clare and Patrick Ness. Walker Books is part of the Walker Books Group that includes Walker Books Australia, Candlewick Press and Walker Books US. They will be publishing THE GREAT FOX ILLUSION series soon – more information to follow.

The first title, The Great Fox Hunt, will follow young heroine Flick Lions. The synopsis reads: “Flick has won a place on The Great Fox Hunt, where competitors race to solve the puzzles and win the legacy of the late, famous magician, the Great Fox. She may only have one leg but she has plenty of tricks of her own up her sleeve and she’s not interested in winning the Fox’s tired old props. She’s after something much more important. Because the Great Fox destroyed her family, Flick knows that at the end of the hunt there is something that will change the world of magic forever…”

Johnstone-Burt said: “It was deeply refreshing to meet a fun middle-grade heroine who is empowered by her intellect; technical skills and curiosity, and one who travels an emotional journey to come to see her difference to others as the source of her power and strength. The story arc of the contest, with ‘tests’ set by a mystery magician, is irresistible and we all quickly become willing participants in Justyn’s magic show. I expect young readers will queue hungrily for each instalment in the series.”

Edwards commented: “I’m extremely grateful to Kirsty for her help, support and belief in me, and I’m very excited to be given the opportunity to work with Walker Books, home of so many authors that I’ve admired. The support and positivity is overwhelming—I’m still in a state of disbelief! I can’t wait to work with them on the rest of the series!”

NOTE: The actual comment Edwards made was something like, “Ooooooooohhhhhhhhhh”. But that bit never made the article. Here is the Bookseller with a picture of me trying to look all author-like. Perhaps a pipe would have helped. 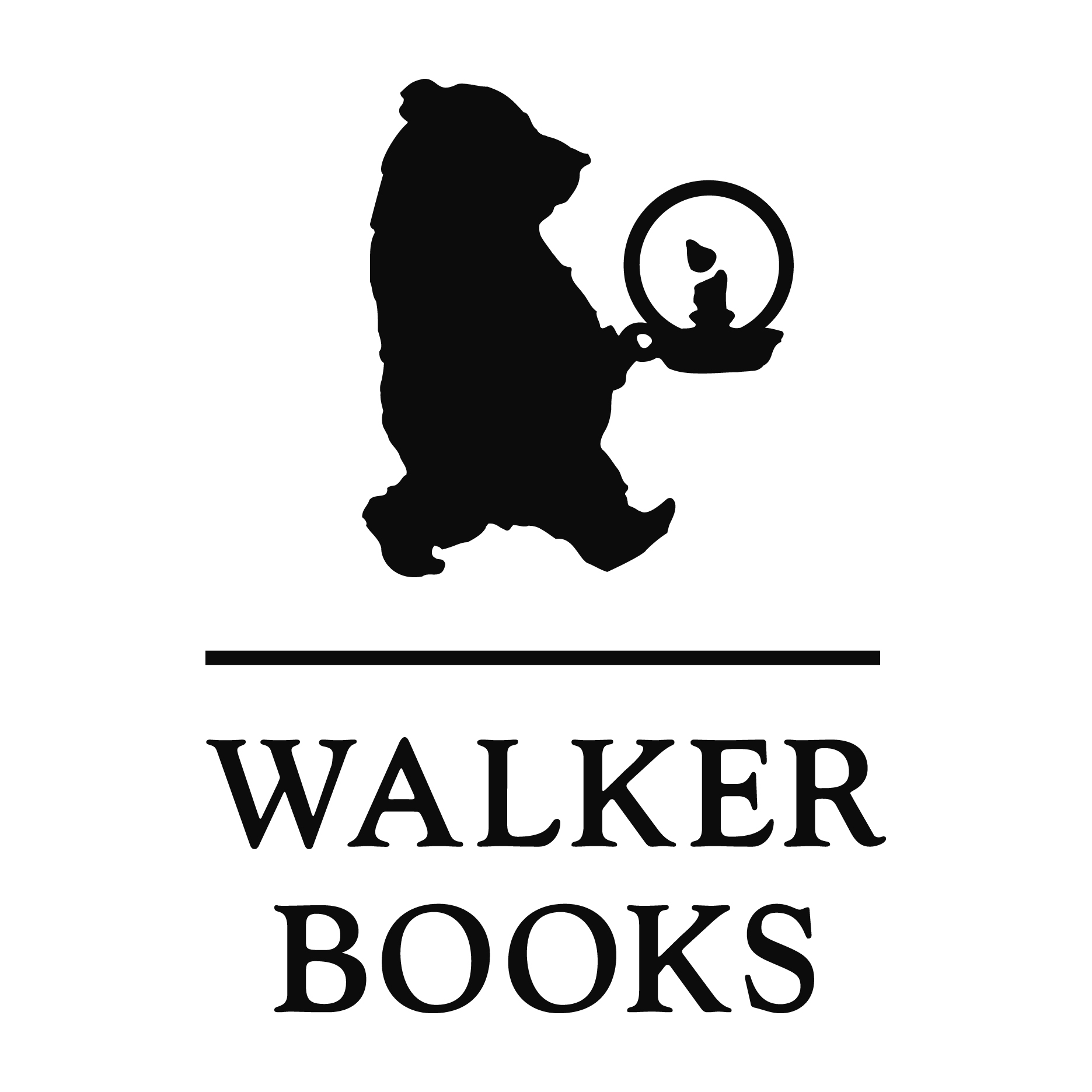 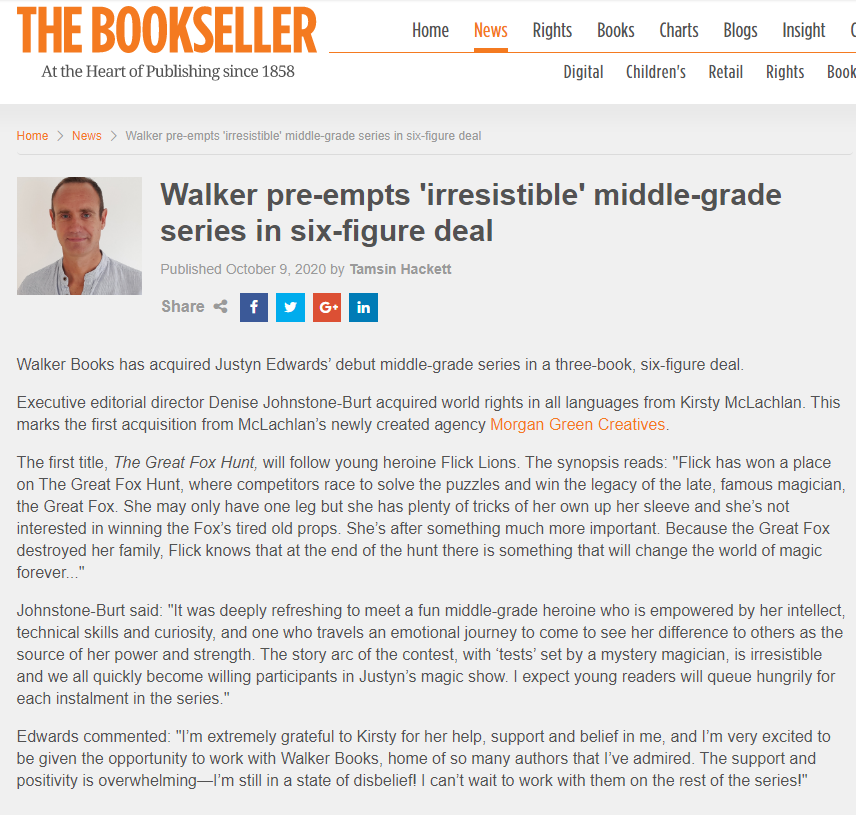 We're so excited to be publishing @justynedwards 🎉watch this space!! https://t.co/ScC2zsb2wT 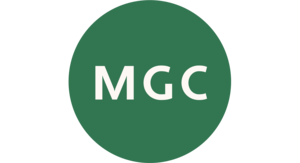 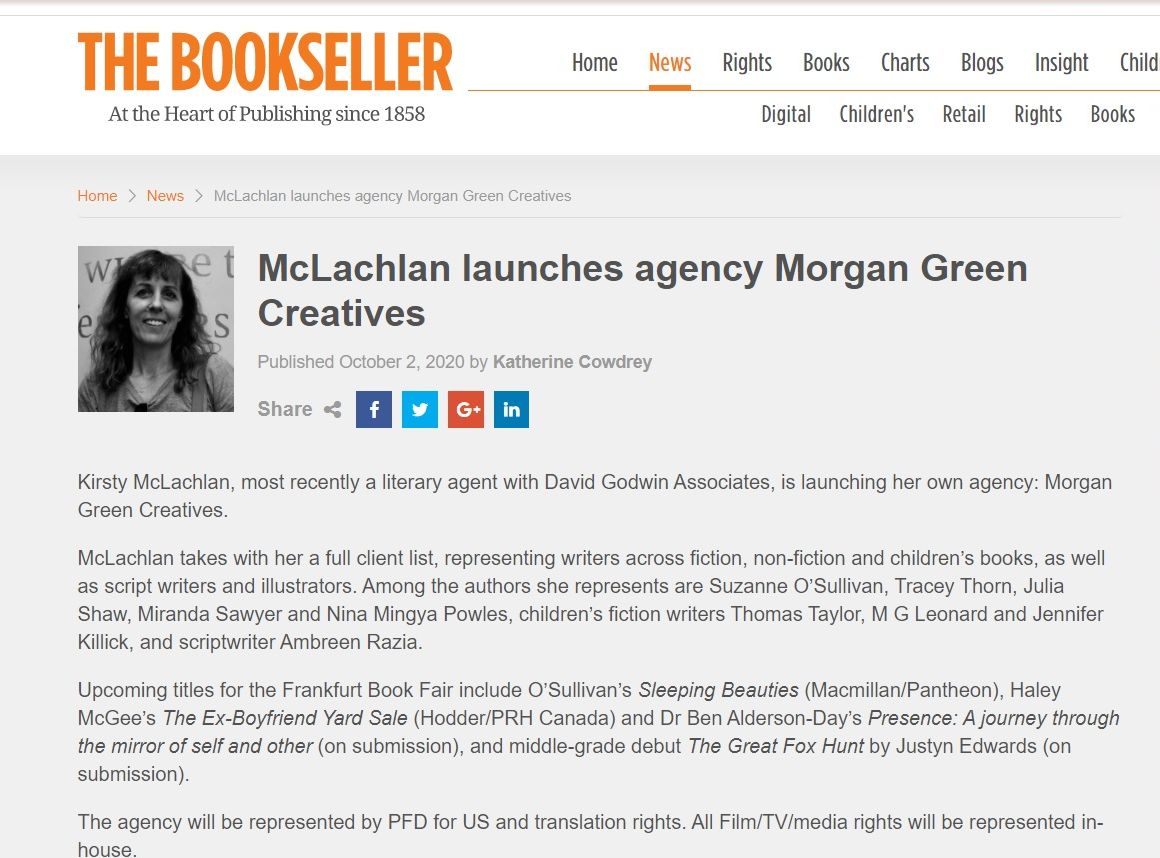 My Agent has launched her own agency. Congratulations to Kirsty and I’m very excited to be working with her and playing my small part at Morgan Green Creatives. I even got a mention in the article in the Bookseller!

“Kirsty McLachlan, most recently a literary agent with David Godwin Associates, is launching her own agency: Morgan Green Creatives.

Upcoming titles for the Frankfurt Book Fair include O’Sullivan’s Sleeping Beauties (Macmillan/Pantheon), Haley McGee’s The Ex-Boyfriend Yard Sale (Hodder/PRH Canada) and Dr Ben Alderson-Day’s Presence: A journey through the mirror of self and other (on submission), and middle-grade debut The Great Fox Hunt by Justyn Edwards (on submission).

I’m excited to announce I now have an agent! I’ve signed with Kirsty McLachlan at David Godwin Associates. This is an amazing opportunity and I look forward to working with Kirsty and seeing what we can achieve with THE GREAT FOX HUNT. 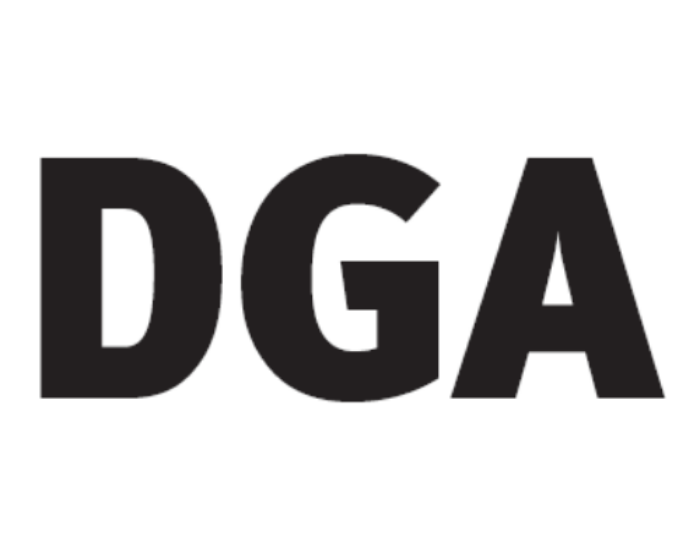 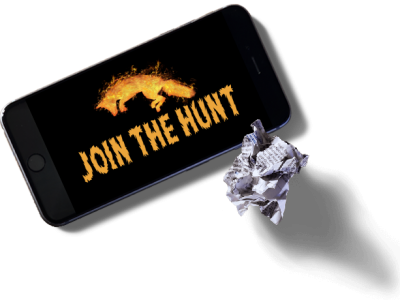 I’ve been sending THE GREAT FOX HUNT off to literary agents and I’ve now had sixteen ask for the full manuscript – that’s more agents than I have fingers. Having a positive finger to agent ratio can only be a good sign right?